What is an in-app purchase?

An in-app purchase is something extra that you purchase inside of an app. These can be things such as subscriptions, additional content, in-game currency, and so on.

As one example, it’s common for developers to release a free app with display ads, and a user can buy an in-app purchase to remove the ads permanently. Other developers release a free version of an app with limited features, and users can purchase more features by spending money.

What types of in-app purchases are there?

A subscription is an in-app purchase that has a recurring charge. For example, some mobile games will charge a weekly or monthly subscription to players who want additional content.

It’s also common for apps to charge a subscription to give access in the first place. Movie and TV streaming services are one example of this type of subscription.

Fill Out Surveys Online and Earn Money for Gas, Food, and Fun

Sign up for free for each of the below survey sites to maximize your earnings. You might be able to earn up to $10 per week per site from filling out surveys. Get up to $36 for signing up to every site below.

Affiliate Disclosure: These are affiliate links, and we may earn a small commission if you click and sign up. This helps our site grow and provide you with more content. Read how we make money here.

Online games commonly charge monthly subscriptions to players who want full access to the game, giving less access to those who play for free.

A consumable in-app purchase is an in-app purchase that is used one time and is then gone. This is commonly seen in video games where you can buy in-game currency, an in-game service, or things that make your character look more aesthetically pleasing (clothes, for example).

Another example of a consumable in-app purchase is buying a premium report on data you’re trying to organize. A premium report might place a bunch of data into neat tables and charts for you and cost some amount of money to do.

A non-consumable in-app purchase is a one-time purchase that affects your app forever.

These are things such as removing ads or unlocking more content. In games, a common non-consumable in-app purchase is buying downloadable content, or DLCs, which permanently expand the game for the player. 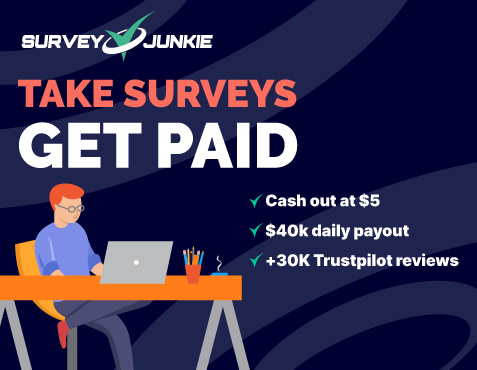 Here is an example of a hypothetical roleplaying game, Best Game, and how it implements in-app purchases.

Best Game is free-to-play, but has a $5 per month subscription, which gives players bonus gold coins on every enemy they defeat, as well as access to more powerful weaponry to defeat enemies with greater ease.

Best Game also has a consumable in-app purchase in which players can pay $1 to revive their character where they died instantly.

Without this $1 purchase, Best Game forces the player to revive at a nearby town, which means they would have to spend time running back to where they had died if they want to pick up where they left off.

Lastly, Best Game has a non-consumable in-app purchase where a player can buy an Extra Character Slot token, which permanently allows the player to create one additional character that they can play.